One of your teams has lost its leaders, as well as their surroundings! Help the rest of your teams first, then help the last one. 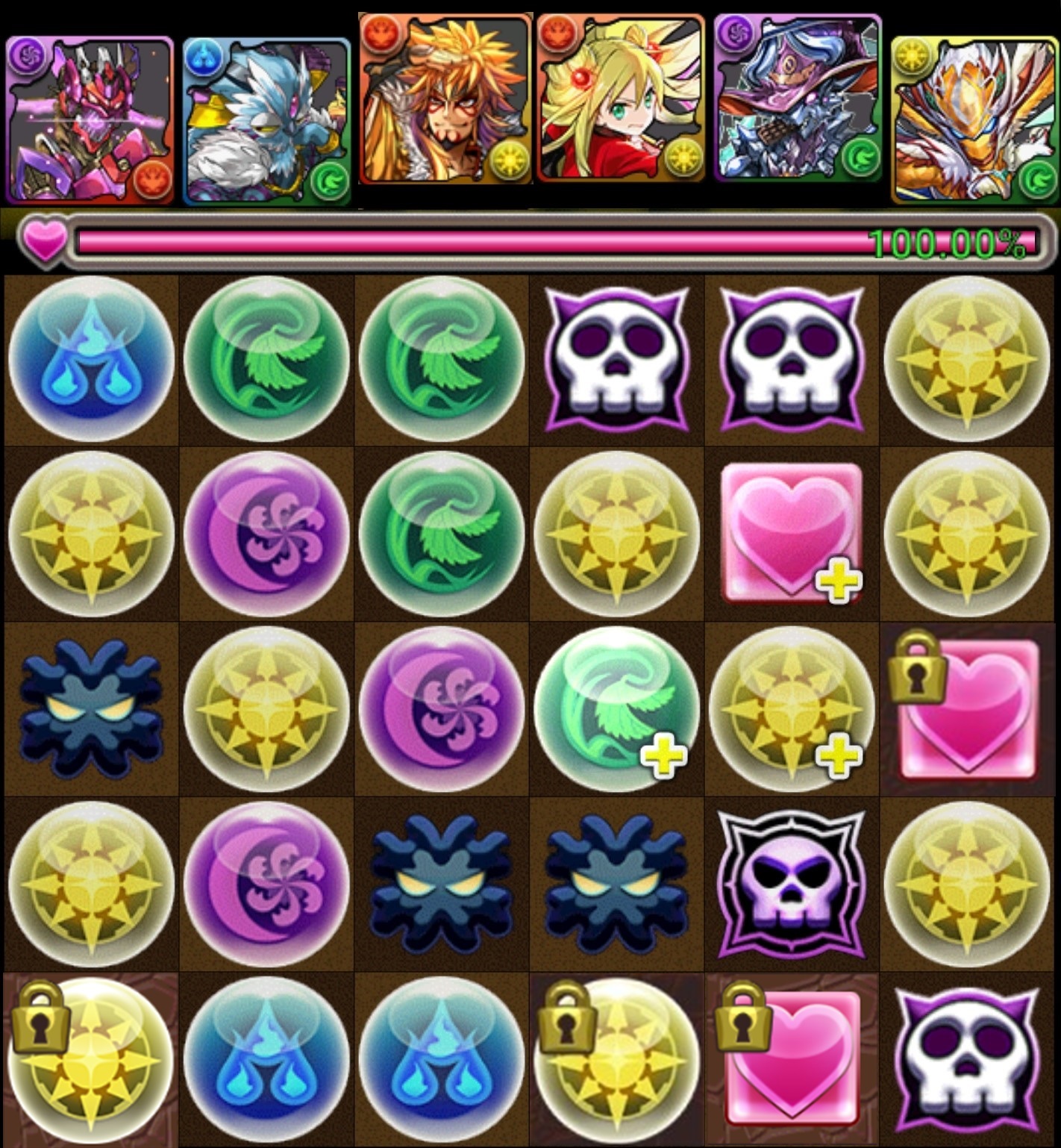 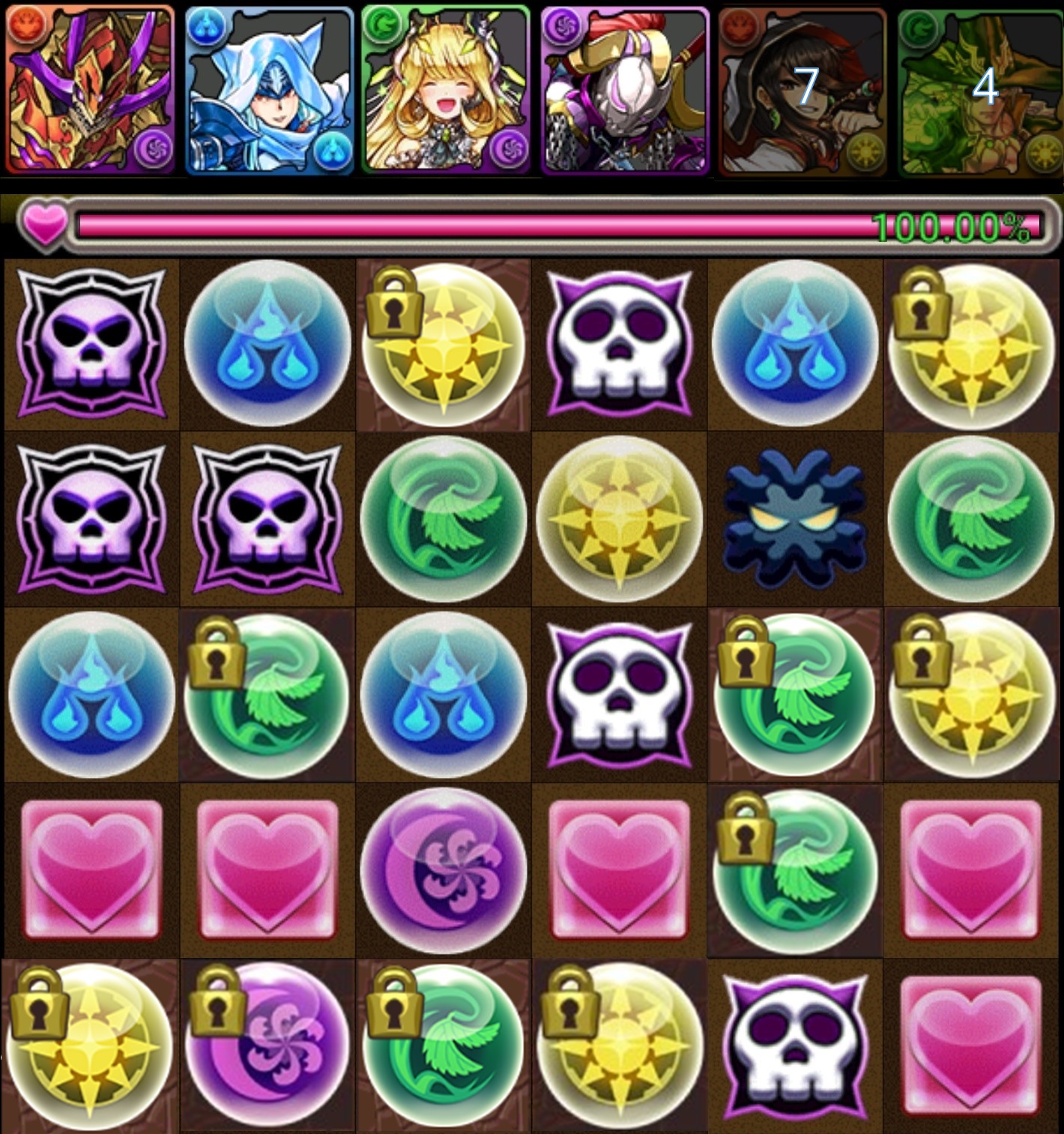 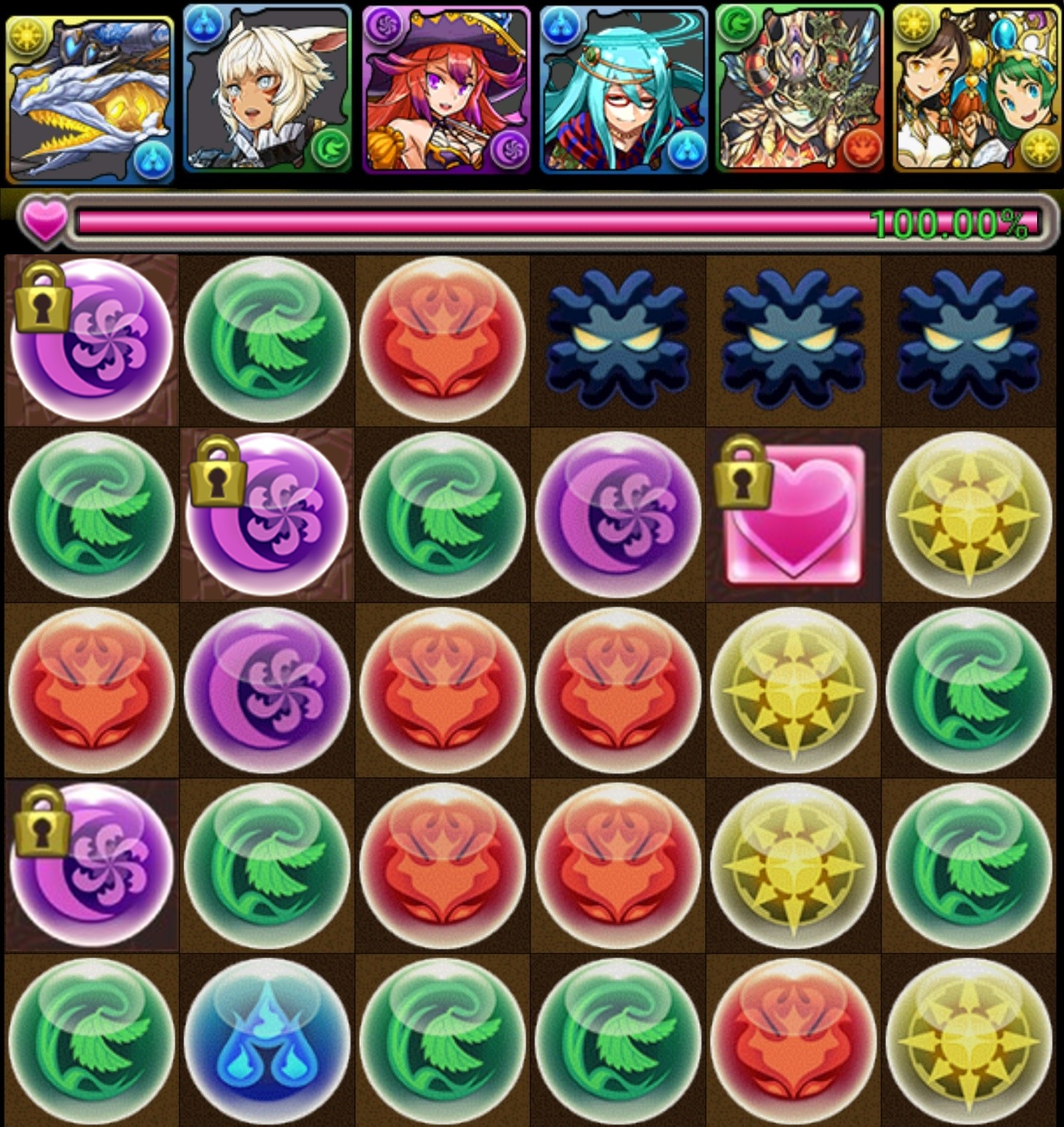 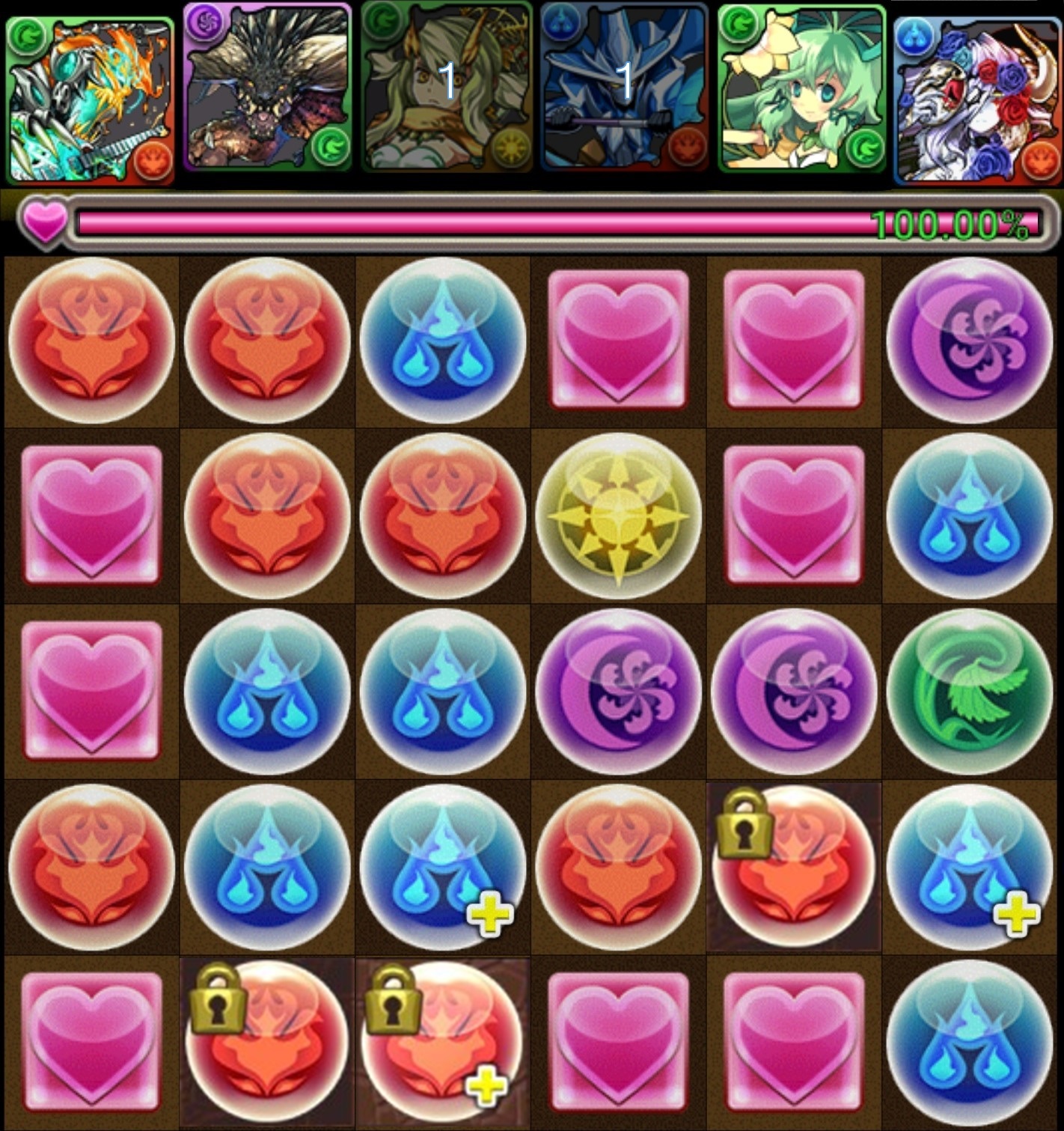 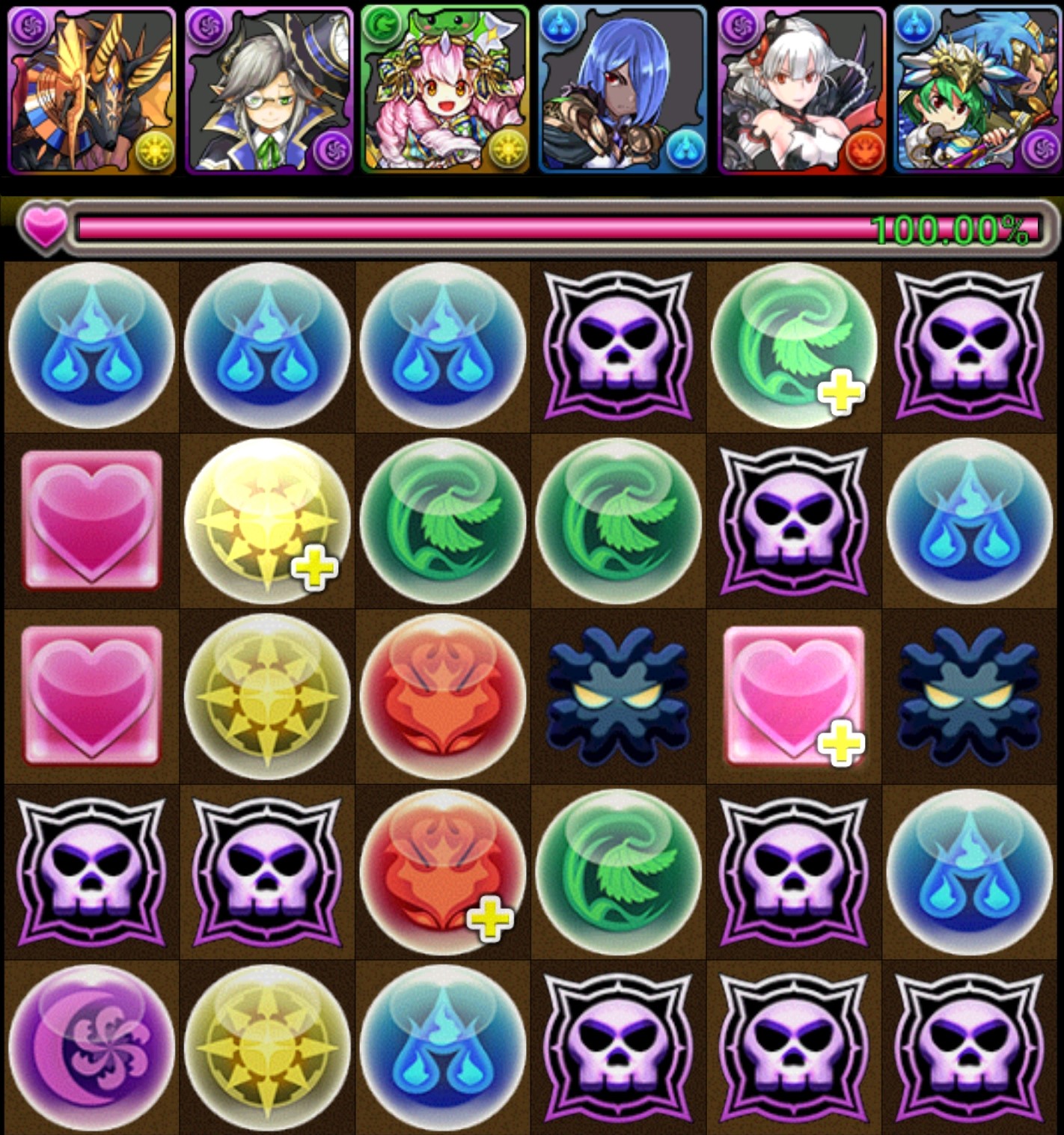 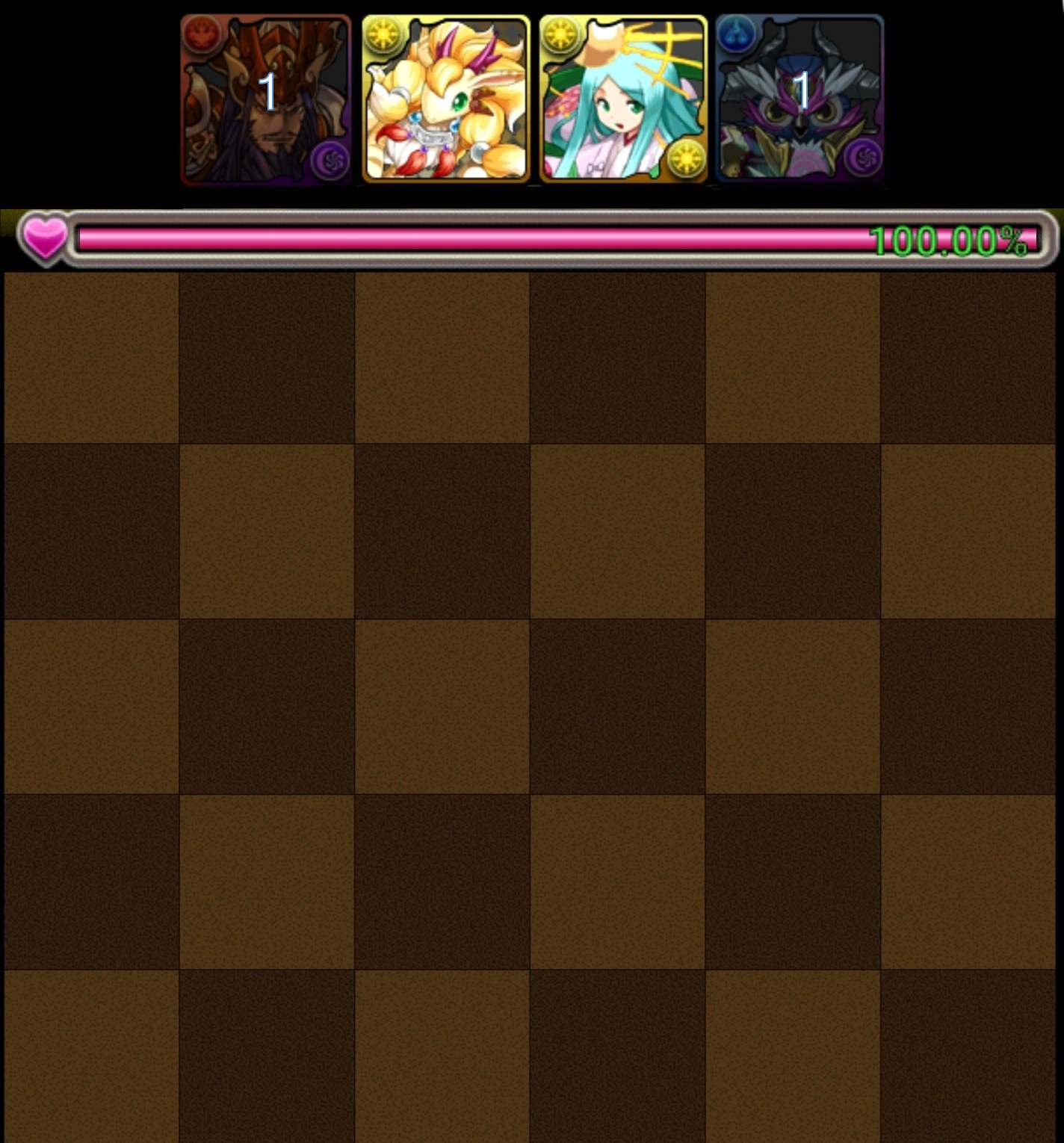 We’ve included some information here about Puzzle and Dragons. This should include all you need to know about the rules and mechanics to solve the puzzle, but you can find lots of information elsewhere as well, especially if you are still unsure about anything.